Have you ever experienced a CLEANSING CRISIS while doing a detox, fast, or cleanse?? The EARTH is feeling just that!! After intense photonic light frequencies incoming for so many months now along with many other rare astrological alignments and cosmic events (see previous posts for more)…. These SHIFTS are beginning to take place!

We are changing at the atomic level, healing and merging with our shadow aspects that have been fractalled from the original blueprint of our soul for eons…, building our LIGHTBODY, activating multiple STRANDS of DNA beyond the double helix… NOW, our macrocosmic realms (EARTH, solar system, galaxy, etc) also have to shift to match!

Everything is a mirror: as above, so below.

The Weather is linked to the ebs and flows in the atmosphere, solar activity, ley lines and grids of the earth (both organic/crystalline and inorganic/ “AI” generated via the many satellites, WIFI, and phone towers creating false grids), etc. The weather is also HIGHLY-INFLUENCED by the immense power that each human’s (electrical) mind & (magnetic) consciousness fields, all affecting the environment & world around us!

My feeling is that most of the “climate change” that’s been going on for many years now is due to THE EARTH’s SHIFT into higher fields of plasma (ASCENSION)… EARTH is literally becoming PLASMA! And plasma is REALLY HOT! 😎 As we learn to balance our internal forces, the Earth’s surface should begin to balance out as well. Love and prayers to you all going through emergency situations right now. 💖 Roxane

Roxane
Creator of EARTH1111 ----> Roxane is a 12th dimensional GATEKEEPER, cosmic Angel, and Ascension Guide. I have devoted my life to supporting YOU and Earth during this time of transformation. Please share my work with others so we can find our SOUL FAMILY MEMBERS. INVITE YOUR FRIENDS in one click using the "email invites" button. Thank you! Love, Roxane

I posted this earlier in the DREAMS + SLEEP group if anybody is interested in joining! Thank you to @fallywalker for creating it! And let… 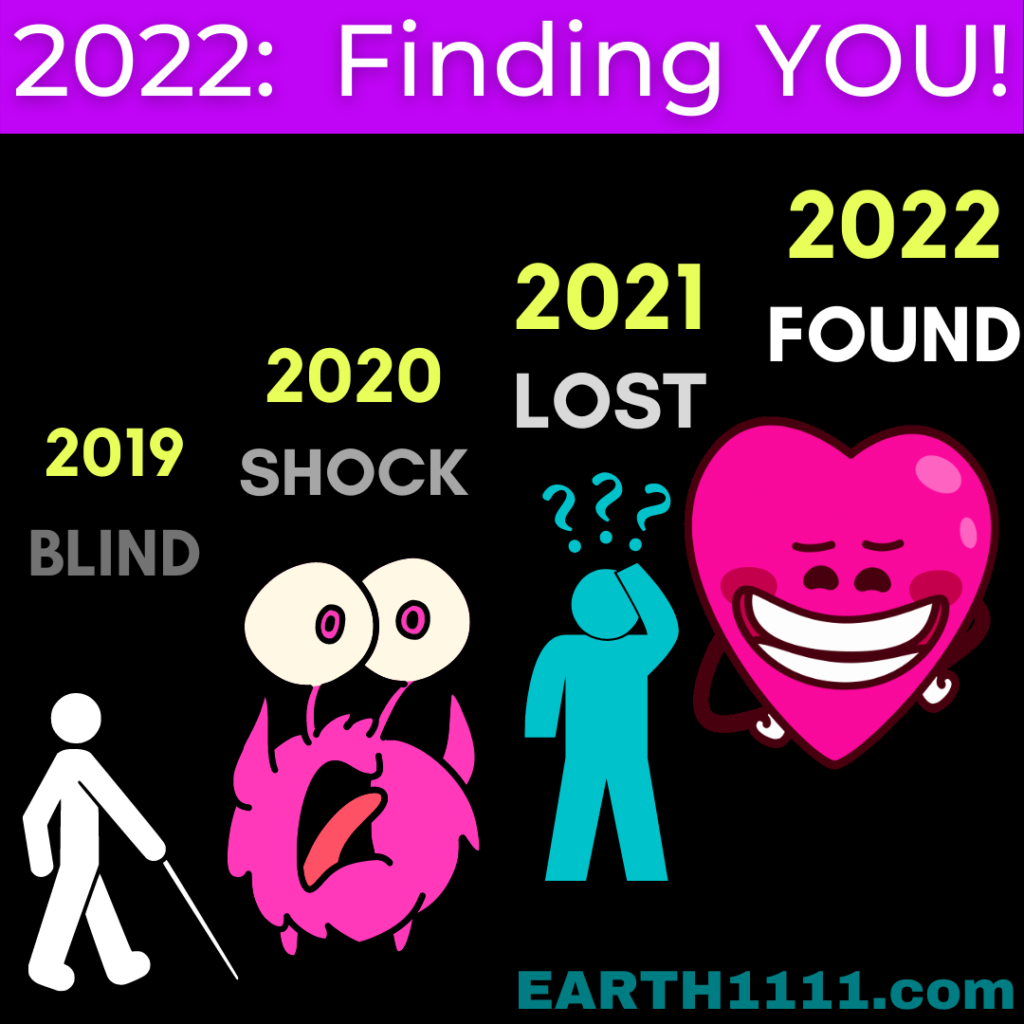 In 2019 and in prior years, the vast majority of the world was just going about their day to day business, blind to the real… 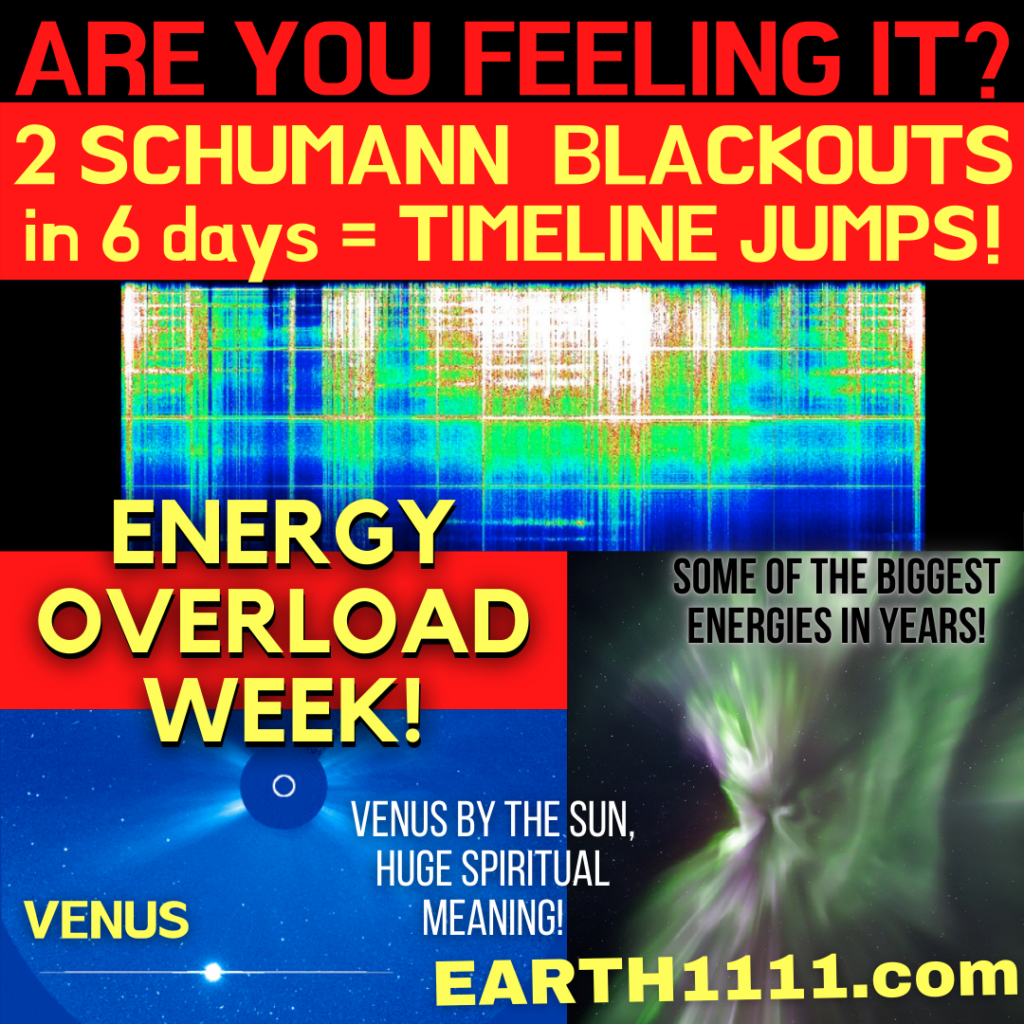 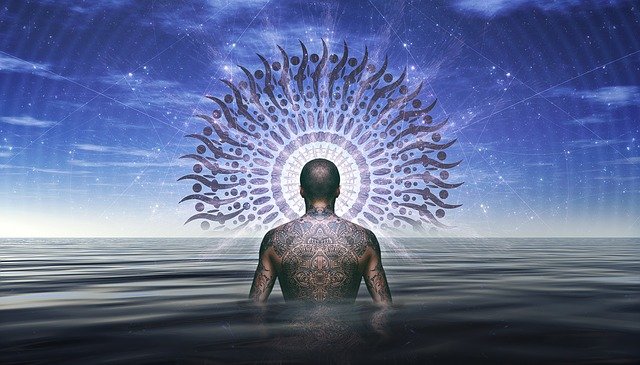 Your body will do anything you tell it to… which means that it will literally KILL ITSELF to ensure that YOUR FREE WILL is protected!… 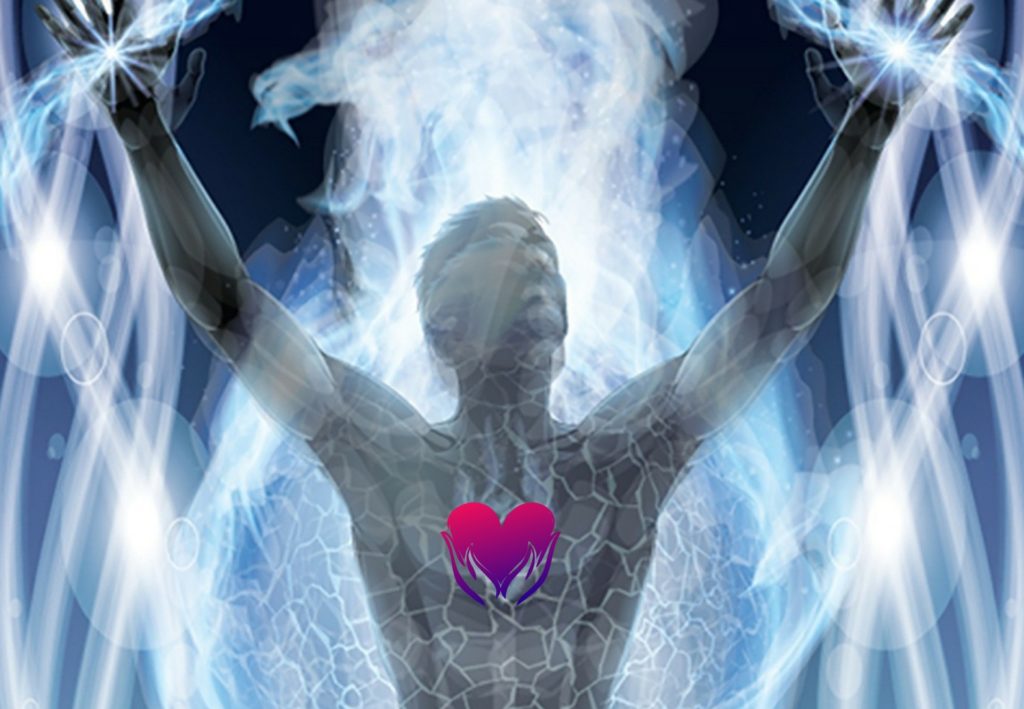 “The DARK SIDE of SPIRITUAL AWAKENING… Dark Night of the Soul, Shadow-work, and Healing explained”

Please confirm you want to block this member.

You will no longer be able to:

Please note: This action will also remove this member from your connections and send a report to the site admin. Please allow a few minutes for this process to complete.

You have already reported this
Clear Clear All